A Lifetime of Enjoyment

Veranda Luxury Pontoons turns your dreams into reality through luxury style, and best-in-class features at a competitive price. Don’t you deserve the best for your investment?

In 1966, innovation which birthed Veranda Luxury Pontoons was, quite fittingly, studied, learned, and refined within an old school house located in the rural community of Friendship, Arkansas. It was from these prophetic beginnings Xpress Boats, sister company to Veranda, championed and established the first series of the “Original” all-welded boat manufacturing processes. In the subsequent 54 years, three generations of the founding family have continued to flourish, revolutionize, and invest in creating and applying these technologies for solving the inherent problem of rotting wood decks which has plagued the pontoon industry. After successfully patenting our Patented All-Aluminum All-Welded Interlocking Deck System, Veranda Luxury Pontoons began crafting the finest engineered pontoons in the luxury pontoons industry in 2006. With the strength and security of the patented deck system combined with the ultimate in styling and luxury, owners of Veranda Luxury Pontoons never have to choose between exhilarating performance and soothing relaxation. 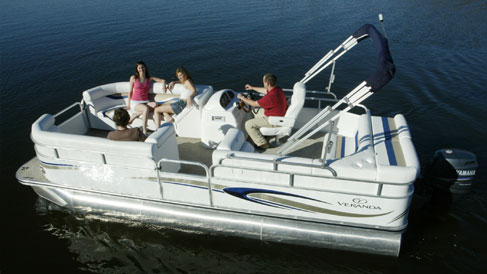 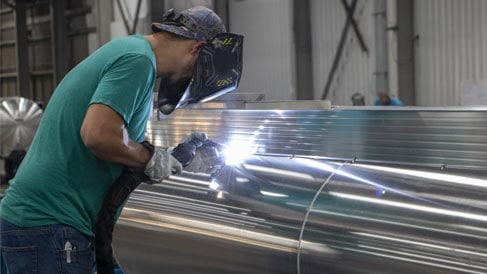 Over the years we have continued to refine the manufacturing processes and provide the opportunity for thousands of Veranda Luxury Pontoon owners, like yourself, to discover the rewarding benefits of boating and make memories which last a lifetime. With recent expansion and investment growing our skilled workforce, the Veranda Luxury Pontoons team is even better suited to our commitment to crafting the finest luxury pontoons available. We want to welcome you to Veranda’s 2020 lineup of luxury pontoons. You have chosen the finest in opulence, state-of-the-art construction and impressive performance. A lifetime of enjoyment awaits you!

We know that the buying process can be very intimidating and confusing, which is why we have intentionally designed this website with you, the prospective buyer, in mind. The presentation of information contained on the pages of our website contains everything you’ll need to know about our five distinct series (VP Tower, VP, Vertex, Relax and Fish) and enable you to make a well-informed decision. Every model available includes specifications, standard features, a rich gallery of images, along with equipment and package options. Plus, you can view available colors for the panels, powder coat rails, furniture upholstery, console and marine grade flooring. Extravagance and style are truly within your reach. We build a Veranda for every budget. 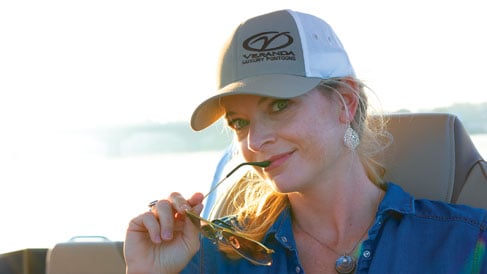 Here are a few ways to get in touch with us.

Download a digital copy of our catalog, or have one mailed to your house.

You can find our luxury pontoons throughout the United States.

We are happy to answer any questions you may have about any of our models or products.

Join us for the Instagram 1K Giveaway as we reach

Veranda Luxury Pontoons Dealer of the Week is @sou